What sets us apart

Gurpreet Aulakh continually strives to foster strong and healthy relationships in his community, especially with his family and in his workplace.
As a child, Gurpreet was a bit different. While others were content to engage in a high-stakes game of dodge ball, he would rather study the ball, for instance—questioning what it was made of and why it hurt so much when it hit you in the face. From that moment on, he set out to learn and constantly grow, which he later discovered is a perfect mindset to apply to his career in law.

Growing up, it quickly became apparent that a life of law was in his future. Since he was always a hard worker, he excelled at anything he applied himself to. Not only is he a smart lawyer, but he also learned to give back to society. Gurpreet is a firm believer in philanthropy and consistently donates part of his earnings for the betterment of society. Therefore, with his spare time, he also tries hard to find ways to help his community, friends & family.

He knows that there is more to life than the office. So, after a week of examinations, briefs, and closings, he takes a few moments to help some less fortunate than himself in addition to having a fun time with family. Therefore, whenever Gurpreet is not in town, you can find him in the mountains hiking or biking.

His vision is far-reaching. Twenty years from now — when he sees himself driving around in a hovercar across Alberta — he won’t have changed a bit. Subsequently, he sees himself teaching future lawyers the ins and outs of the legal system because he works to share his passion for relationship building with everyone around him. In short, he just wants the world to be a better place for everyone and especially for less fortunate.

What people are saying about LawyerG

Got the job done! He is probably the least expensive of all real estate lawyers out there and very personable. Highly recommend him.

My experience with Gurpreet was exceptional from the moment I first consulted him while buying business. He is very knowledgeable, trusting and straightforward person. I would highly recommend Lawyer G to anyone who needs any legal assistance for real estate transactions. Thank you

Gurpreet has been fabulous to work with. We have closed several transactions with his office. He’s been easy to reach for any questions and his team is very fast to get reporting out post closing.

We enjoyed working with Gurpreet on the sale of our home. He is friendly, easy to talk to, professional, reasonably priced and organized. Everything went very smoothly and he explained everything to us in detail. He was very accommodating and stayed late one night to meet with us. His office is very conveniently located. We would recommend Gurpreet to anyone needing a real estate lawyer.

The process was extremely quick and efficient while buying business. Turn around times are very quick. Gurpreetji gives hundred percent to understand customers requirements and quickly executes steps in timely manner. I was impressed with the professionalism and excellent results. Definitely recommend his services., always hire an expert such as Lawyer G firm! I highly recommend to any individual,entrepreneur or company.

Very impressed with Gurpreet , I was buying a condo in calgary while selling a condo in Vancouver , so there was alot to take care of logistically. He was very professional, knowledgeable and made everything as simple as possible.
Highly recommend .

Gurpreet is always been very helpful and a very humble person always giving proper advise . Very professional with work and man of his words
I trust him with his work.

Gurpreet is the man of his words. Attention to detail, commitment and professionalism. Smooth transition without keeping any loose ends. I had the best experience while buying a business. Without any hesitation, just rely on him no matter how big is the deal. Appreciate your work to close the deal.

Dealt with Gurpreet many times. Referred my friends as well. He is really good and I never had any issues working with him.

If you are looking for competent and experienced services related to property law, “LawyerG” is the place to go. I recently used Gurpreet’s expertise regarding my new house, and am extremely satisfied and happy with his professionalism and timeliness. He is a young Law professional who has great skills and knowledge and is always eager to help his clients.

LawyerG is very efficient, reliable and Accurate. In seeking a lawyer, you are looking for an advocate, an expert advisor of law and of your rights and responsibilities, a strategist, a negotiator and a litigator. Getting in touch with LawyerG, before you talk to any one else, is the best solution to all your legal matter!!!

I would suggest him to all and any of my friends. Very professional and made my purchase of my home easy and effortless.

Gurpreet is a true professional and the right person to have working for you. He is very diligent about the details with respect to real estate transactions. I not only refer him to my clients but have used him with my personal transactions!

Gurpreet has always done a great job for me and provided a ton of information while i’m buying and selling houses. Professional and great service, highly recommend! 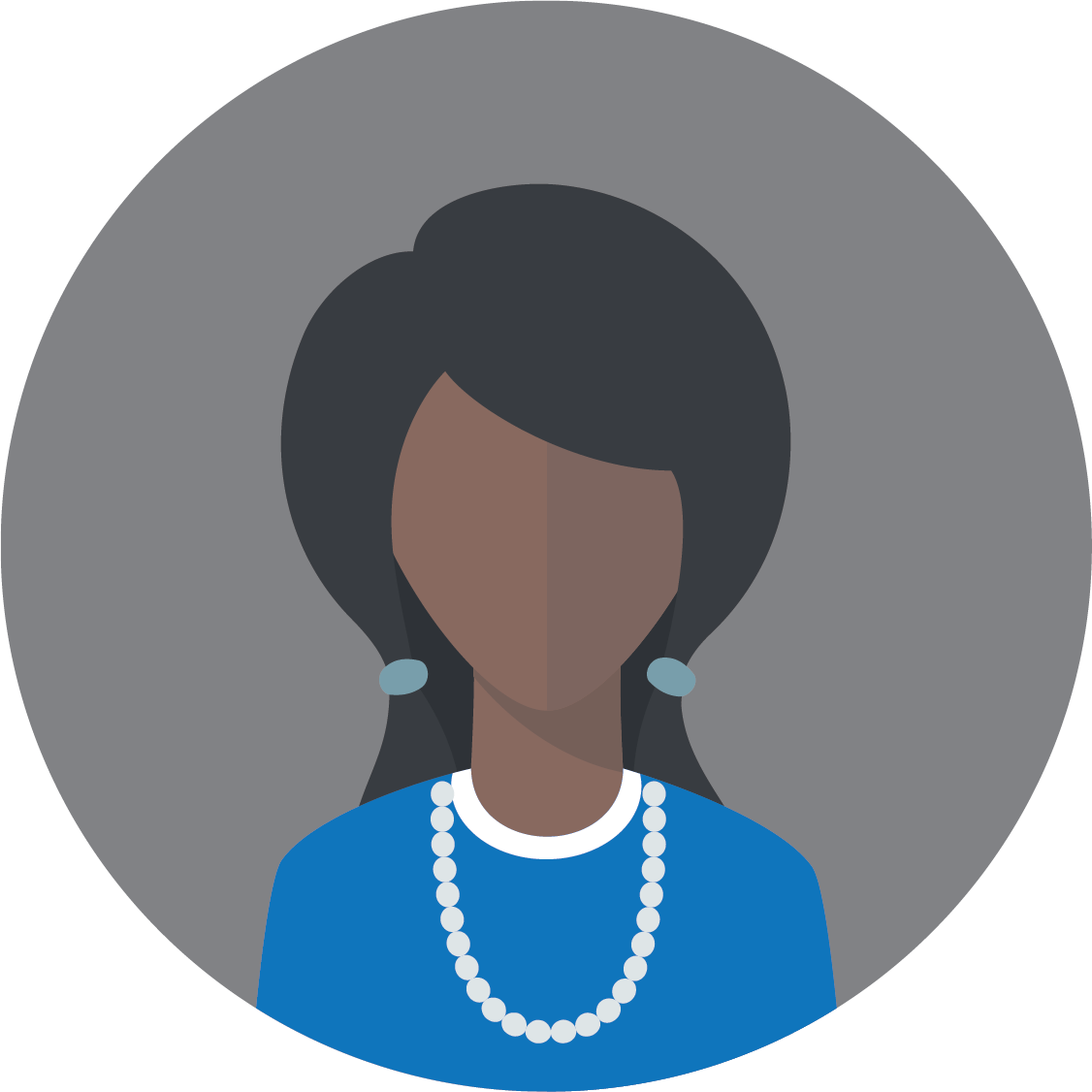 Looking for a Calgary Immigration Lawyer?